This Could Solve Blockchain’s Oversight Problem  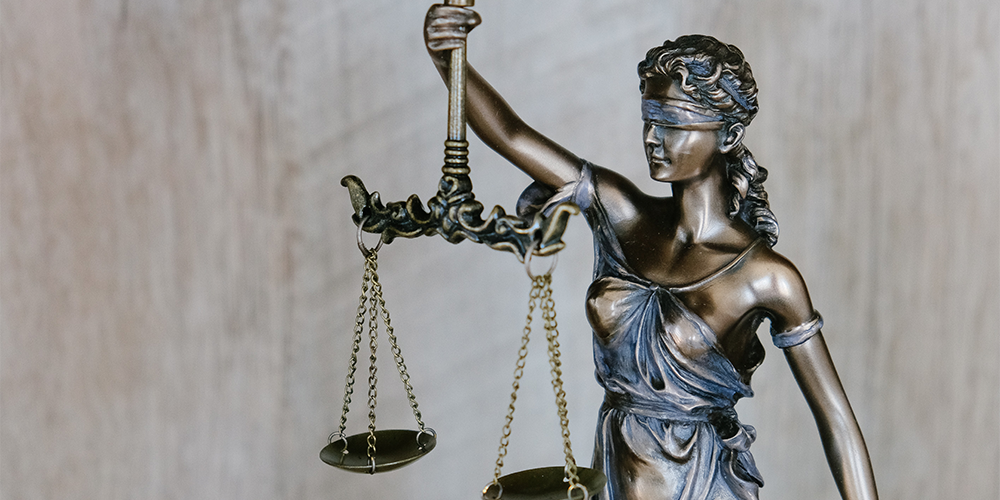 Among the displacements wrought during Covid-19, many consumers have left legacy banking for the world of cryptocurrencies and decentralized finance. Reasons include fear of contaminated cash, distrust of ballooning central bank balance sheets, and the absence of meaningful interest on savings. The trend is unlikely to abate.

Unfortunately, these new adopters will encounter a gamut of crimes for which they are ill-prepared: hackers stealing passwords, fraudsters inducing irreversible transactions, and exit scams, to name a few. If these same crimes were committed against customers in the banking and brokerage sectors, law enforcement would be piling up arrests and private attorneys would be filing class actions. But the response thus far has been tepid despite a deluge of complaints.

It is not that legal norms need to catch up with the technology. The law already protects property rights on a blockchain the same as on a neighborhood block. Rather, this lack of enforcement stems from the problem of anonymity. It is prohibitively burdensome to locate and sue miscreants identified only by hexadecimal addresses on a blockchain, often acting in foreign jurisdictions. Though it is simple to follow the money (the transaction ledgers are public), any recovery would require control of the miscreants’ private cryptographic keys. The enforcement problem is not limited to the crypto side of finance. Soon consumers will be using blockchain for many other services as it becomes the basis of the decentralized internet.

Fulsome legal protection is needed but will require blockchain architectures to be fixed. Blockchains decentralize control by distributing it among a multiplicity of miners, often numbering in the thousands or more. Each transaction requires execution by a quorum. Thus, while a court can order a specific bank to restore stolen funds to a depositor’s account, it could never order a specific miner to restore stolen bitcoin. Hauling enough miners into court to fix each illegal transaction is impracticable, as would be policing contempt.

Though many blockchains use methods of decentralization that frustrate legal enforcement, these are not the only useful models. Alternatives exist that preserve the benefits of decentralization while also allowing oversight. In fact, some blockchains already operate through a permissioned set of miners, identifiable businesses that in theory could be jointly tasked to comply with court orders. Additionally, entrepreneurs are working on technology that conforms public ledgers to official court orders without introducing an intermediary. The bitcoin blockchain, for example, could be forked to include such new code or jurisdictions might require holders to ‘wrap’ their coins in a smart contract that interfaces with a court.

Good economic reasons exist for miners to embrace judicial oversight. Most of their would-be customers are not criminals or cheats but legitimate users who are more likely to adopt cryptocurrencies if a court could restore their coins when stolen. Likewise, allowing blockchain participants to resort to courts in the event of a dispute eliminates many ex-ante transaction costs, further expanding use cases for the miners’ services. Miners can also recognize great brand value as judicial oversight will free their networks of the association with notorious crimes. For example, if a network’s protocols enforce court-ordered changes to the ledger then a court can clawback a ransomware payment, making the network useless to criminals. A mass of new adopters would follow once the stigma of being associated with criminal activity is lifted.

For blockchains that refuse to comply, regulators can use existing conspiracy laws to exert pressure, prosecuting publicly known miners for the crimes their chosen architectures enable. Fundamentally, blockchains are an agreement among participants to operate jointly according to software-based protocols. Miners split the spoils of their joint operation by receiving fees when selected to write a block. Finally, miners know that they will be furthering crimes and torts by running the software. Unlike the Visa network, for example, such miners choose an architecture that insulates criminals from legal controls. Conspiracy law is a perfect fit.

Conspiracy law also offers a practicable route to justice, both by compensating victims and promoting broader policies. Because any single conspirator is liable for the damage caused by the whole, victims need not sue an impossible number of miners in order to force a remedial transaction. Instead, they can recover damages from any publicly known miner on the blockchain. Decentralization, if policeable, also allows powerful new policy tools. Imagine how a cryptocurrency backed by carbon credits could drive green market forces. But for these and other innovations to take root, legal enforcement mechanisms must be incorporated into blockchain protocols.

Want to submit a topic?

Send us an email.