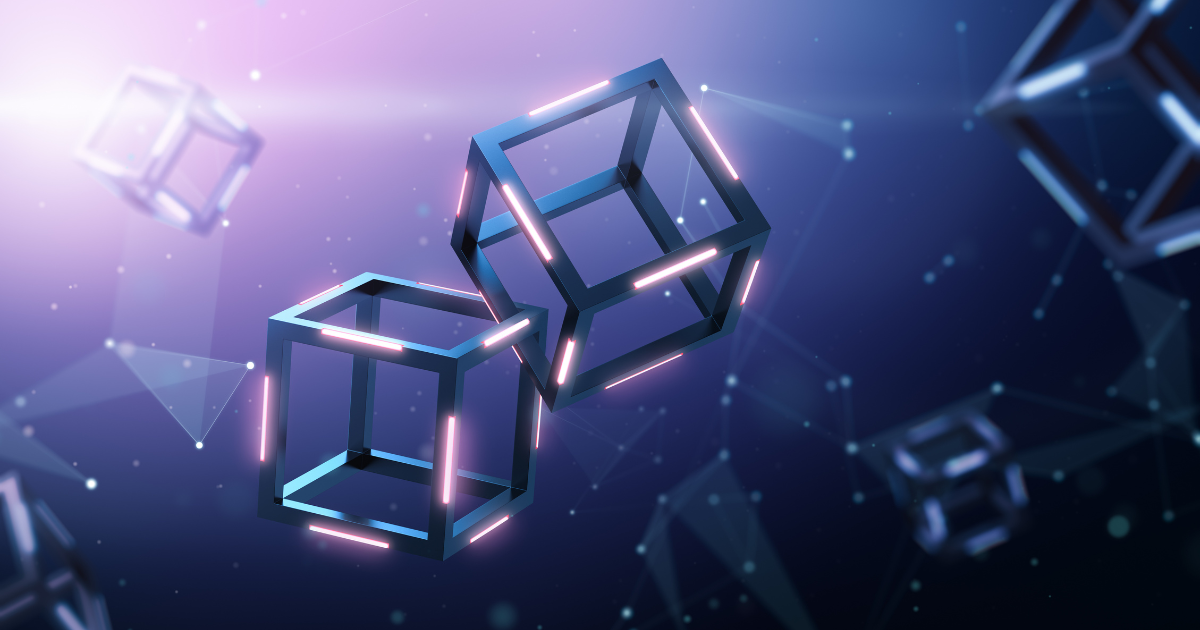 To the public, Cryptocurrencies and Web3 are portrayed as the wild west of scams and bad actors. While this is true to a degree, it undermines the amazing technology being built to revolutionize our digital world. Before we can change the narrative; solutions are needed to prevent scams, settle disputes on-chain, and attract traditional commerce to utilize blockchain technology.

The current proposed solution is to implement reversible transactions. Stanford researchers questioned implementing this idea on the Ethereum blockchain, and suggested the use of decentralized judges to preside over dispute arbitration. Some companies such as Klerous.io are testing this solution by allowing reversible transactions dictated by a global community of paid jurors. However, we believe this model falls short of protecting users’ legal rights on-chain.

Using decentralized jurors allows a potentially corruptible group acting as Lady Justice to influence the original intention of a transaction — defeating the very purpose of an immutable ledger. It fosters an environment non-conducive to traditional commerce as multi-million dollar disputes would then be handled by an illegitimate court of amateurs with no due-process. Furthermore, the reversible transaction model uses smart contracts with keys tied to the ruling of arbitrators. If a claim to reverse is initiated, it has to be voted on by the arbitrators which can delay the process and impact the rights of the original owner — failing to stop scams that are occurring in real-time or sensitive in nature.

So, is there another solution?

Yes. Jurat is a Layer-1 blockchain that allows for two-sided escrow contracts, higher quality adjudications through legal courts, and a compulsory transaction process that upholds the intentions of an immutable blockchain. This design allows traditional commerce to use blockchain technology, while having the peace of mind that any disputes can be handled through legitimate court systems.

Courts by design offer comprehensive legal enforcement through compulsory jurisdiction. They are experts who know the law and its nuances and are overseen by the public eye — helping protect against corruption or incompetence. Any judicial decisions and reasoning are documented and placed in official government records and a malicious actor would have to corrupt the process, which carries a far bigger risk of attracting law enforcement than hacking a private, amateur arbitrator.

For example, when a claim needs to be initiated, a party using Jurat’s Layer 1 chain can invoke an asset freeze immediately upon filing a lawsuit, with the judge applying the law in a TRO or preliminary injunction to decide how long to continue the freeze.

The cost to file a public suit carries relatively low filing fees, or is even free for indigents. Moreover, once a freeze is initiated, Jurat affords the possibility of arbitration and couples it with an appeal to an official court. When a judge makes a ruling, Jurat’s blockchain nodes scan the court docket system to confirm court orders and action judgements. This means decisions are carried out automatically by the chain and no private keys are needed. Thus, if a claims dispute arises in Web3, parties can secure legal remedy to settle the dispute through an official court ruling. This eliminates the bias of decentralized judges, provides due process action for digital property, and the same arbitration experience that traditional commerce receives in the Web2 space.

Since blockchain technology is still new, the ability to onboard a functioning commerce on-chain will take a mature ecosystem that integrates state-sponsored courts and can handle commercial transactions, torts, and law enforcement against criminal code.

Jurat has been tackling these challenges in stealth for the past 2 years. And now, with a team of lawyers and blockchain engineers, has unveiled a new chain that affords these legal rights and preserves the utility of decentralized technology.

The JTC blockchain – a proof of work blockchain mined by attorneys – provides transaction reversibility and built-in tools for law enforcement on-chain. JTC was airdropped to all holders of bitcoin as of Block 717808. Bitcoin owners can claim their JTC by setting up a JTC wallet.

The wallet will be available for iOS and Android on September 1st.